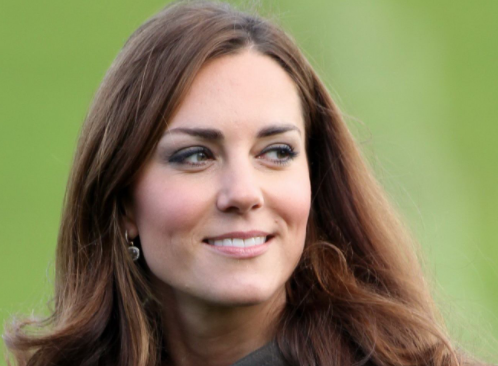 A University of Nottingham student believes that the Duchess of Cambridge, Kate Middleton, taking over Rugby Patronages is “good” but may not grow the sport just due to her gender.

University of Nottingham student and Women’s Rugby Club first-team player Tilly MacGiffin said although a prominent figure like Kate is now the patron of the RFU and the RFL, this will not “automatically” grow women’s rugby just because she is a “woman herself”.

She said: “I think that having Kate Middleton as the new patron of rugby is a positive move as she is a likeable royal and is a very charitable person.

“I do not think she will automatically have a big influence on growing the women’s sector solely on the basis that she is a woman herself.

“I hope she will take an interest in developing girls rugby and support female players as they go up through the age groups.”

It makes the Duchess of Cambridge the first member of the Royal Family to officially receive one of the Sussex’s’ past patronages.

It comes ahead of the start of the Guinness Six Nations tournament this coming weekend.

Kate’s new association with England Rugby puts her in direct competition with her husband, the Duke of Cambridge, who is the Welsh Rugby Union’s patron.