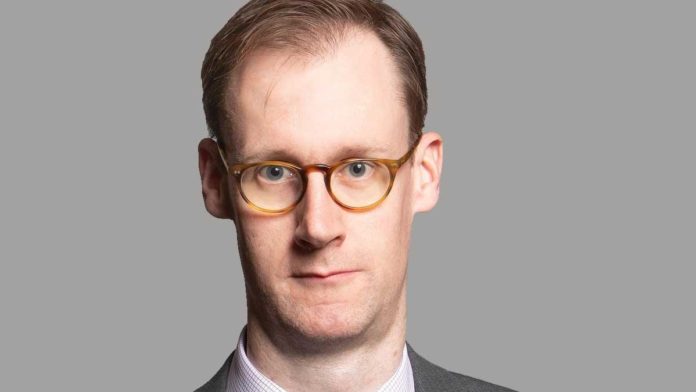 An MP who voted in favour of mandatory NHS vaccines has now said he understands why the government may scrap them.

Gedling MP Tom Randall has said despite the much-touted potential U-turn, he still supports the move to make vaccination for NHS staff mandatory.

His comments come after the government announced a possible U-turn over mandatory Covid jabs for NHS staff in England.

The decision was sparked by calls from nursing and care organisations to scrap the policy.

Current plans state that if staff have not received all doses of a Covid-19 vaccination by April 1, 2022, they will force to leave their job or be redeployed.

If staff have not received their first doses by February 3, it will be too late for them to receive the three doses.

A decision would be made in the next few days, according to Simon Clarke, chief secretary to the Treasury.

He said the lower severity of the Omicron variant of Covid has opened a space for the policy to be reversed.

Commenting about the reports, Tom Randall MP said: “I stand by my decision on mandatory jabs.

“I thought it was a good idea and a balanced one.

“I spoke to a range of doctors, nurses and members of the public to canvass their views before voting on this measure.

“While the arguments were finally balanced, I decided to support them, but I have been following the practical application of the measure very closely.”

Mr Randall also said he was faced with a dilemma in the run-up to the vote on the measure.

“It has been a tough decision.

“On the one hand one you’ve got the liberty of the individual- the right not to receive a vaccination- and on the other we need to help stop the spread and to create a safe environment in hospitals.

“This is creating a clash.”

But the Gedling MP said he understands why the government has reconsidered its mandate and why the policy has not been popular.

“The Government has revaluated the policy as the situation with the new variant Omicron has not been as serious as expected.”

Concerns about a shortage of NHS workers had also been indicated as a reason to scrap the mandatory jabs, amid fears it could force the NHS to sack around 80,000 people.

The Royal College of Nursing had previously said the move toward mandatory vaccination was ‘an act of self-sabotage’, while the Royal College of Midwives warned compulsory vaccines will ‘only see staffing levels fall further’ and have a ‘catastrophic impact’.