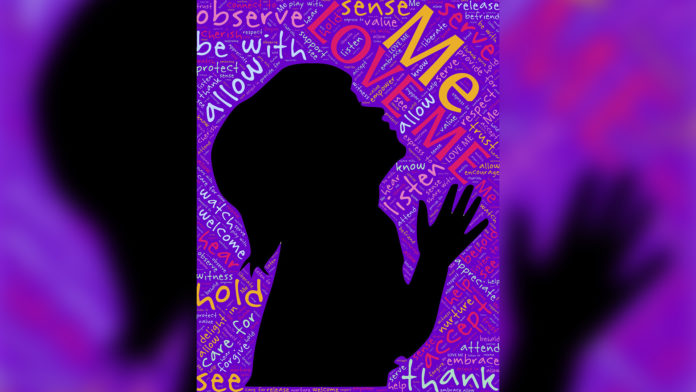 A one-off documentary released on January 26, 2022 on BBC IPlayer dives into the lives of foster children and the hurricane of emotions they suffered when they were split up from the siblings in care, Ashley John-Baptiste revisits the time his long-lost brother contacted him on Facebook.

Ashley John-Baptiste is a journalist who is very overly familiar with the foster care system (from experiencing it himself), he believed for a long time that he was an only child and spent a lot of time feeling he was alone.

Unexpectedly, he received a message on Facebook from someone claiming to be his brother, this came as a shock.

Sadly, it is not uncommon that children that are split up in care at a young age continue their life to believe that they are an only child.

The law states that siblings should remain together if it is safe and appropriate to do so, however this is rarely happens.

Ashley stated in the programme: “As of the 3rd of September 2021 around half of sibling groups are split up in care and more than 12,000 children in care are not living with at least one of their siblings.”

The reaction to our documentary has left me a bit stunned. Our film shines a light on a care system that, at times, fragments & breaks the bond of siblings. Thank you BBC News for investing in this story. Here’s the link to the full doc. Please watch 👊🏽 – https://t.co/U9GipN2LIl

To learn more about the trauma children experience he spoke to social worker student, Saskia.

Saskia understands first-hand being split up from the people closest to her.

She and her brothers were saved from her birth family but in their adoptive home they suffered from physical abuse and neglect.

Middle child, Saskia, went back into the care of the council with her brothers but they didn’t stay together long as they were sent to different areas and homes.

Saskia’s younger brother Toby agreed to speak about the heartbreak he suffered.

Toby said: “It’s made me into quite a resentful person.

“Like even if life is going good, I’ll still find a way to be negative.

“I find it hard to see the good in things.”

Audiences that were listening to their stores sympathised and felt the upset that they suffered at the hands of the care system.

Such an emotional documentary. I've worked with children in care for 20 years and sibling separation had always broken my heart. I'm now planning a lotto win to buy a massive farm as a family time place for kids, just like that fabulous carer.

One review by Rachel Jones, someone who has worked in childcare for 20 years, said: “Sibling separation had always broken my heart.”

Saskia mentioned in the documentary that at the young age of 14/15 the contact with her and her brothers completely broke down.

It is a heart-warming feeling to know that in present day their ‘tight bond’ was rediscovered and remains.

“More than 12,000 children in care are not living with at least one of their siblings.”

Ashley then visited Debbie Bright who is trying to change the face of the foster system, she has looked after more than 200 vulnerable children.

Debbie has fostered multiple sibling groups and has fought hard to keep them together, this is an incredible thing she has done for foster care.

Ashley continues to visit others who have a relationship with the foster system including Amy, practitioner, and Amy’s boss, Suanne Lim, head of early help as Derby Council.

Suanne Lim said: “There been year-on-year cuts to the services.

“Local authorities will have to make some very, very tough decision.”

This one-off documentary is one to watch.