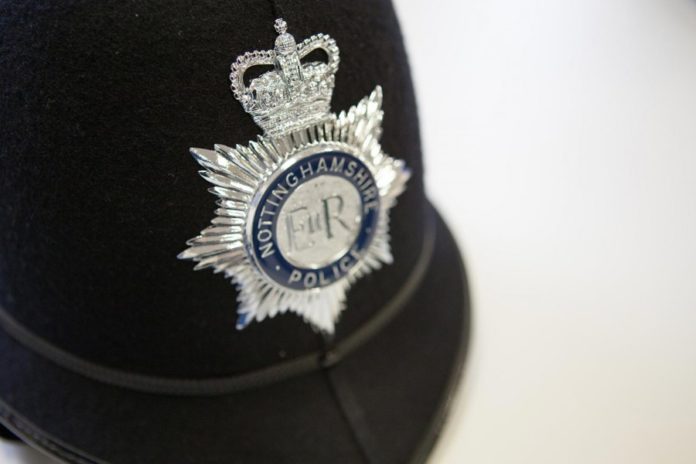 Thieves stole almost £4,000 worth of clothing after forcing their way into a shop.

Jackets, sweaters and trousers were among the items taken during the break-in at 18 Montrose, in Bridlesmith Gate, Nottingham, in the early hours of Monday 24, 2022.

Police were quickly at the scene after a window was smashed, alerting a CCTV company that oversees the store’s security.

A description of two suspects was provided to officers and a swift search led to the arrest of a 32-year-old man on suspicion of burglary.

He was treated at Queen’s Medical Centre for a fractured ankle before being taken into custody, where he was further arrested on suspicion of committing three other burglaries at the same location over the past 18 months.

The man has since been released on bail pending further enquiries.

Inspector Paul Whitehead, of Nottinghamshire Police, said: “A man was quickly detained and enquiries to trace a second suspect are ongoing.

“We continue to treat shop burglaries seriously and our proactive work to combat this issue is ongoing including targeted operations in hot-spot areas, increased patrols and working closely with businesses and local authorities to reduce retail crime.

“I’d like to reassure people that we will not tolerate this type of offending and will always take robust action.”

Anyone with information that could assist the investigation is asked to call 101 quoting incident 45 of 24 January 2022.