Two robbers were involved in a high-speed motorcycle crash when the stolen off-roader they were driving smashed into the back of a parked van.

Tristan Fretwell and Connor Edgar were both left with serious injuries after the crash in Chesterfield Road South, Mansfield, early on the morning of 3 December 2020.

Prior to this, the pair had been involved in a violent break-in on nearby Bishop Street, where they broke into a house and attacked the occupant with a knife.

The victim, a man in his twenties, suffered cut wounds to his body during the attack which occurred at around 6am.

Edgar and Fretwell then left the scene on an off-road bike they had stolen from their victim.

As the two raced north-bound along Chesterfield Road South, they collided with a delivery van waiting at a set of traffic lights.

Fretwell, of Haydn Road, Sherwood, later pleaded guilty to charges of robbery and wounding with intent. 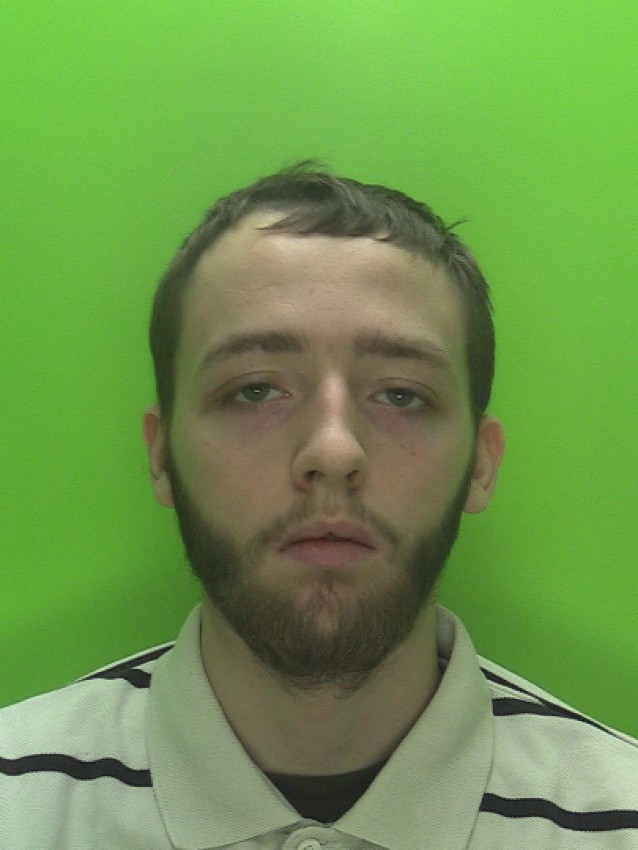 Appearing at Nottingham Crown Court on Monday 24 January, Fretwell was jailed for six years and nine months. Edgar was sentenced to two years and eight months in a young offenders’ institution.

“After smashing their way in though a back door they first threatened the victim with a knife before chasing him around the street outside.

“During the attack he sustained some nasty cuts that could easily have been a lot worse.

“The subsequent crash was extremely serious in nature and both Fretwell and Edgar were lucky to escape with their lives.

“I am pleased they have now been brought to justice and hope they use their time behind bars to re-evaluate their lives and change their behaviour for the better.”