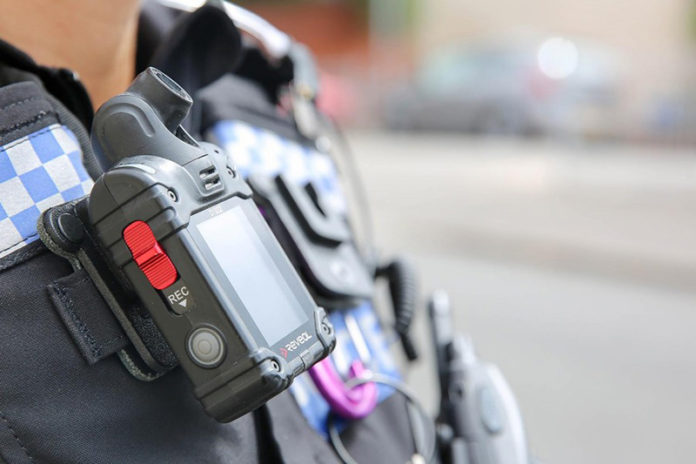 Designer clothing has been stolen during a burglary at an industrial estate.

The burglary took place at the Wilford Industrial Estate, West Bridgford, between 7pm on Sunday and 2am on Monday 17 January.

As a result, thousands of branded items were stolen during the raid.

Officers investigating what happened are appealing for any potential witnesses to come forward and are particularly interested to know about any lorries seen in the area at the time.

Detective Sergeant Gary Hewson, of Nottinghamshire Police, said: “This was a very large burglary that has had significant consequences for a local business.

“We are determined to find the people responsible for what happened and have carried out extensive investigations at the scene.

“As part of our investigation we are keen to speak to anyone who saw one or more lorries in or around Ruddington Lane after 7pm on Sunday.

This was after business hours so the presence of a large lorry may have appeared unusual to anyone passing by.

We would particularly like to speak with anyone with a dashcam fitted to their vehicle who was driving in the area at the time.”

Anyone with information is asked to call 101 quoting incident 83 of 17 January.