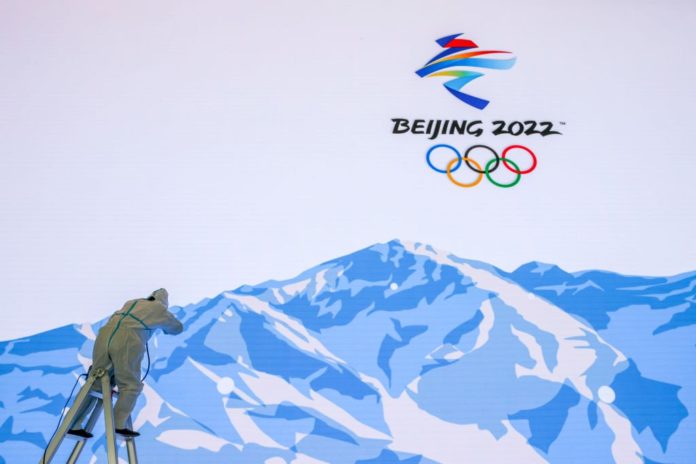 Politics has a way of infiltrating every aspect of life and sport – despite often being described as the best form of escapism – is no different.

Look no further than this year’s Qatar World Cup, a winning bid that has been shrouded in  controversy and accusations of corruption from the moment it was announced.

Sportswashing is defined as the practice of an individual, group, corporation or nation-state using a major or prestigious international sport to improve its reputation through hosting a sporting event, the purchase or sponsorship of sporting teams, or by participation in the sport itself.

Football’s World Cup is not the only event this year that has been tarnished with these allegations: the Beijing Winter Olympics – due to start on February 4 – has encountered similar concerns.

A report in the Observer revealed that the Chinese government have employed “an army of western social media influencers, each with hundreds of thousands of followers on TikTok, Instagram or Twitch, to spread positive stories about China throughout next month’s Winter Olympics.”

You only need to have a cursory look back through history to see just how long sportswashing has been going on.

The most famous example of this would be the Berlin Olympics of 1936. Nazi leader Adolf Hitler used the Summer Games to try and make the rest of the world believe Germany under his rule wasn’t really such a bad place.

Despite the clearly obvious signs of what Hitler was doing, most of the world’s leading nations still attended the Games and some even participated in a Nazi salute.

Any British athlete taking the 5,017 mile trip to Beijing next month will be doing so in a very different context but the question remains over whether we should really be going to the games at all.

The allegations against the Chinese government are not to be taken lightly – the UK, US, Canada and The Netherlands have accused China of committing genocide.

There have been reports in the camps that China has been forcibly sterilising women in an attempt to suppress the population.

The UK Foreign Secretary Dominic Raab described the treatment of Uyghurs as “appalling violations of the most basic human rights”.

In 2018, a UN Human Rights Committee said it had credible reports that China was holding up to a million people in ‘counter-extremism centres’.

These all make for extremely disturbing reading and by holding and attending the Games in China, is the world not in some way saying that these things are acceptable, when we all know they’re not?

Lithuania, USA, Australia, UK, Canada, Belgium, Denmark and Estonia have all announced some form of diplomatic boycott of the Games.

The last time the US staged a full boycott of an Olympic Games was Moscow 1980. The then American President Jimmy Carter called a boycott after the Soviet Union’s invasion of Afghanistan the previous year.

While we may not want a boycotting tit for tat to begin between the world’s leading sporting nations it is important that the world is seen to make a stand.

There are more important things at stake here.