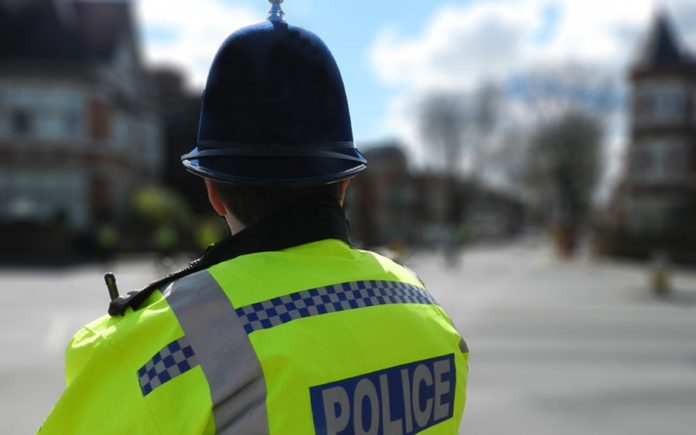 Three police officers were injured at the Rose Inn soon after a fight broke out at a pub.

A group of people were reported to be fighting following an argument, which continued outside into the car park.

Three response officers suffered minor injuries, including one who was bitten on the leg, while trying to detain one of the suspects.

Police arrested two people and a number of people dispersed during the incident at round 12.50am on Sunday evening.

A knife was reportedly wielded during the incident, with officers recovering it soon after.

A police officer was also bitten and spat on during a separate incident after stopping a car as part of routine road traffic enquiries.

Sergeant Howard Kirkland, of Nottinghamshire Police, said: “Assaults on police officers are totally unacceptable. Officers are members of the community like anyone else, who have family members and colleagues who are concerned for their wellbeing.

“They pull on the uniform each day to do an extraordinary public service to keep the people of Nottinghamshire safe, so it is always saddening to hear when they are hurt while doing that.

“Any assaults on emergency workers are treated very seriously and we will always look to put people before the courts as soon as we can if they are suspected of offences like this.”