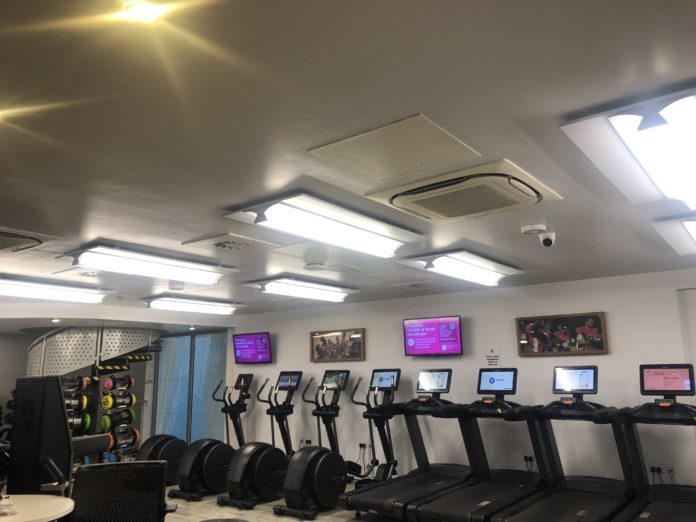 Students are calling for women-only sessions at a Nottingham Trent University gym because they have experienced anxiety and felt uneasy while exercising.

The City Sports Centre is located in the city campus’ Student Union and has been open since 2013.

Female students say they have been left feeling objectified and intimidated and have refrained from using certain pieces of equipment when there are groups of males near the machines.

One student said she was struggling with nerves and built up the confidence to go to the weights section but was discouraged by male students who, she says, would not let her use them.

Student, Rebecca Horridge, joined the gym in her first year and never felt comfortable enough to go alone, relying on her peers in order to utilise her membership.

Rebecca, 19, said: “There is definitely a divide, with mainly men dominating the weights section leaving others, such as myself, feeling restricted”.

She felt she had to stay in the quieter section as she found it a tense environment and had been brought to tears.

Her experiences have led her to skipping sessions and made it difficult for her to go back.

She believes implementing a female and non-binary area or time slots would be beneficial for a lot of students.

President of the student union, Conor Naughton, said the university’s executive officer for sports will be looking into the issue alongside other campaigns such as the night-time safety plan and the “girls night in” to help students.