Police have arrested two men after retrieving a stolen car.

Officers went in search of the Jaguar XE after it was picked up on surveillance cameras in Hucknall shortly before 7pm on Sunday, December 5.

Nottinghamshire Police officers caught up with the “high-value saloon car” and followed it to a yard in Wigwam Lane, where the vehicle was stopped.

A 23-year-old man, who is the driver, was arrested on suspicion of theft of a motor vehicle, and was further arrested later on for driving while disqualified, over the prescribed limit for cannabis, and without insurance.

Another 26-year-old man found at the yard was arrested on suspicion of conspiring to steal a motor vehicle.

Detective Sergeant Joanne Eaton, of Nottinghamshire Police, said: “Officers made the tactical decision to follow the vehicle and by doing so were able to make two arrests.

“I am pleased we have two suspects in custody and the investigation remains ongoing.”

What is a Jaguar XE?

The Jaguar XE (X760) is a rear or all-wheel drive, front-engine, four-door compact executive car manufactured and marketed by Jaguar Land Rover, under their Jaguar marque. 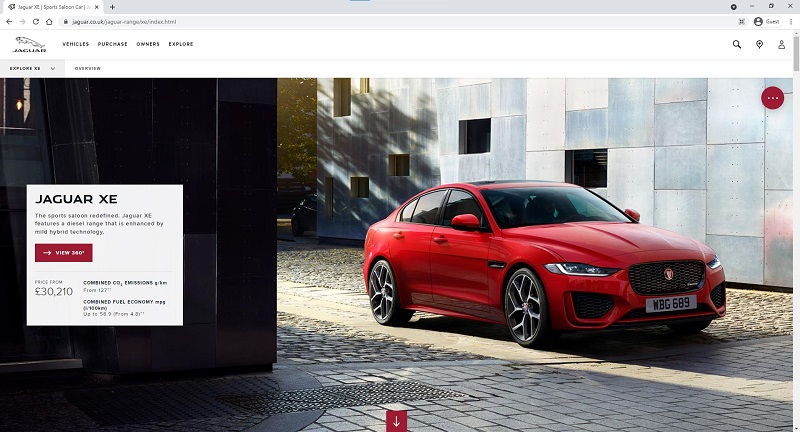