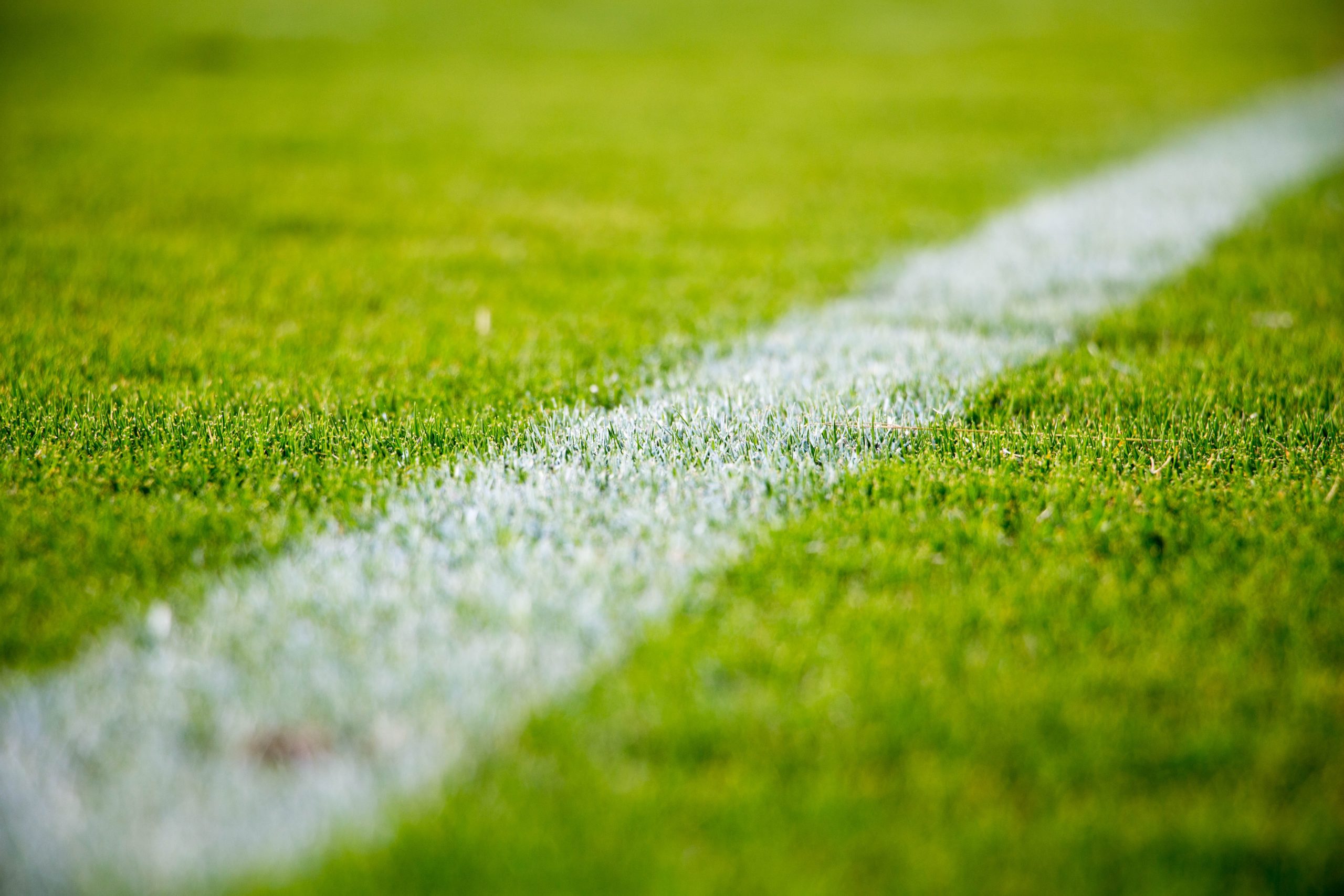 After Mikel Arteta’s shaky start to the season with Arsenal, they will now travel to Nottingham for their next test – a 3rd round FA cup draw against Forest.

Fans will surely be looking forward to this cup tie after a 4-2 win in the last FA cup fixture led them past Arsenal in 2018.

Arsenal’s Premier League season has had a mixed bag of results as of late, with Arsenal now down in 7th place, Arteta will look to bounce back after the 2-1 loss to Everton on Monday night.

While Forest move into 13th place in the Championship after a recent 2-0 victory over Peterborough, manager Steve Cooper and his side look to build on that with a victory in the FA cup 3rd round.

While Arsenal naturally has the edge over Forest, with Arteta having a deep squad full of talent to choose from, previous results of this fixture have shown there is no clear favourite.

Forest has been in solid form since Cooper took over the club after his predecessor Chris Hughton was sacked in September 2021, the club and fans will look forward to the cup tie battle with Arsenal on Friday, January 7.