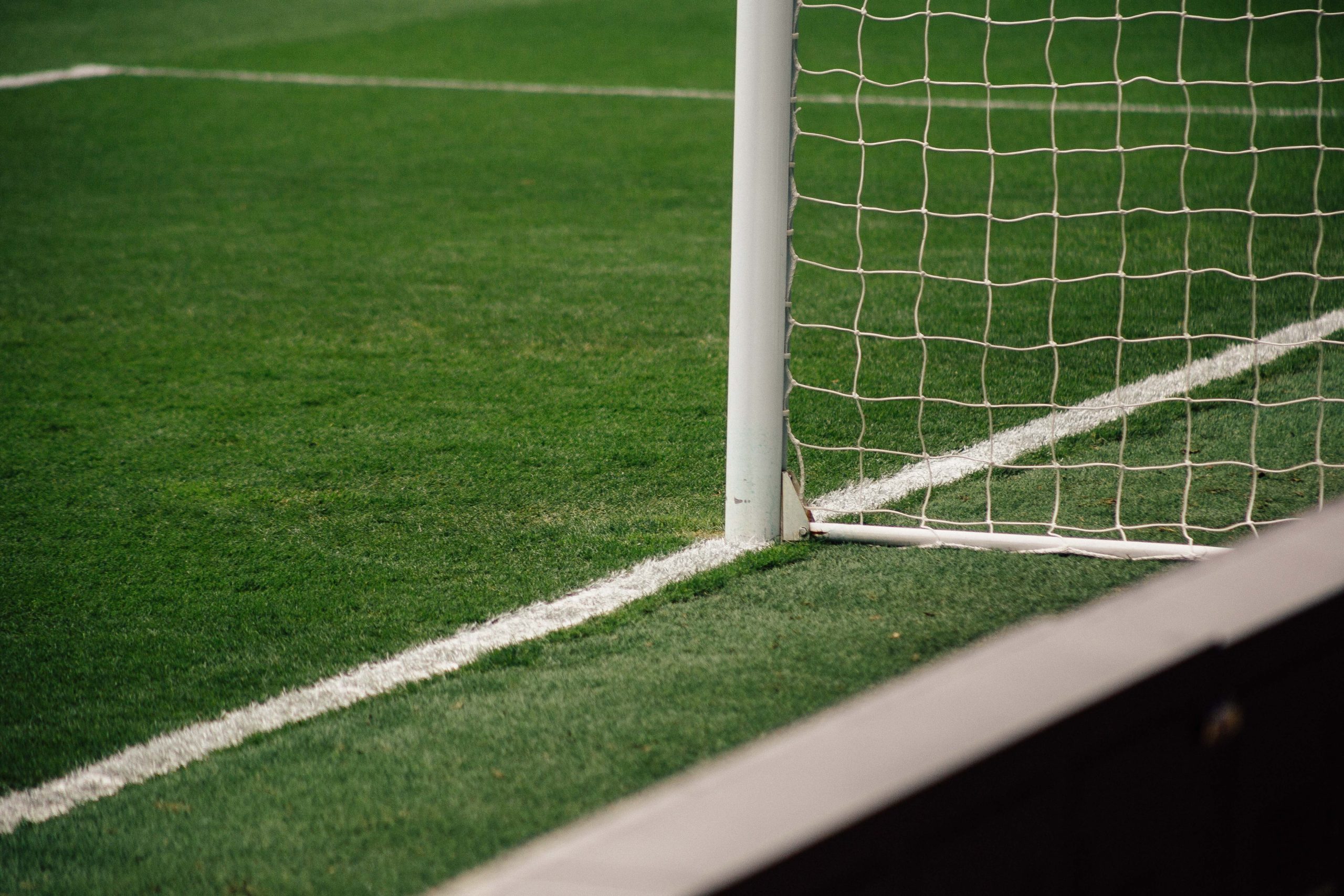 Stags manager Nigel Clough has been nominated for the League Two Manager of the Month award for November.

Clough, manager of Mansfield town since November 2020, has been nominated for his first award since joining the club after his side has tasted victory in five of their six previous matches.

After two previous victories against League One opposition in the FA Cup, the 3rd round draw has concluded with Clough’s side facing Championship club, Middlesbrough.

The previous meeting between the two sides ended in a 2-0 defeat for Mansfield Town in 2008.

Clough will look to continue his clubs great run of form as they host Carlisle United on Tuesday, December 7.