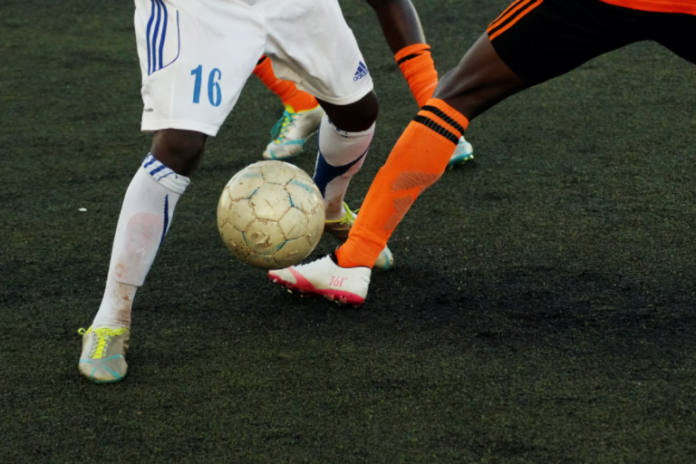 A charity football match to raise funds for NHS Charities Together & Samaritans is being planned for Nottingham.

“It’s been such a difficult few year’ for so many, there’s nothing worse than that feeling of isolation.”

Craig Marsh, organiser of the game set to be going ahead in May 2022, said: “It’s been such a difficult few year’s for so many, there’s nothing worse than that feeling of isolation.

“So far, the replies have been nothing but positive so hopefully, we can put on an event that the community can enjoy and raise money for the NHS and Samaritans to thank and help them continue to do their amazing work.”

The charity match has found a great sponsor ‘The Couture Club’ a popular streetwear brand. The next step is to find a venue to hold the game.