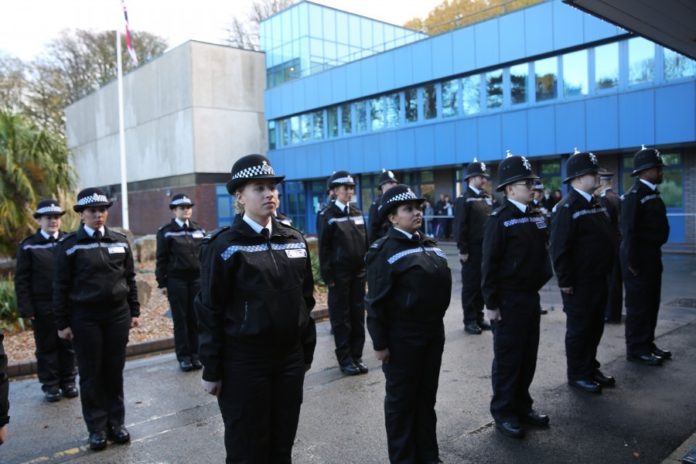 Nottinghamshire Police have recruited 24 new police officers at a special ceremony as they continue to move forward with their employment targets.

The group were involved in an 18-week long training programme, both classrooms based and operational, which all the group passed out of.

The force’s trajectory has already been surpassed, with 243 officers currently being deployed around the county, instead of the 212 that was meant to be met by March 2022.

Latest official figures show almost half (49.3 per cent) of all new recruits to Nottinghamshire Police are women, outstripping the national average for forces in England and Wales (40.8 per cent).

Nottinghamshire Police also recruited the highest percentage of people from black, Asian and minority ethnic backgrounds during this same period (17.4 per cent), once again outperforming the national average (11.4 percent).

It means Nottinghamshire Police is leading the way in terms of inclusivity after the service recruited just as many women as men between April 2020 and September 2021. 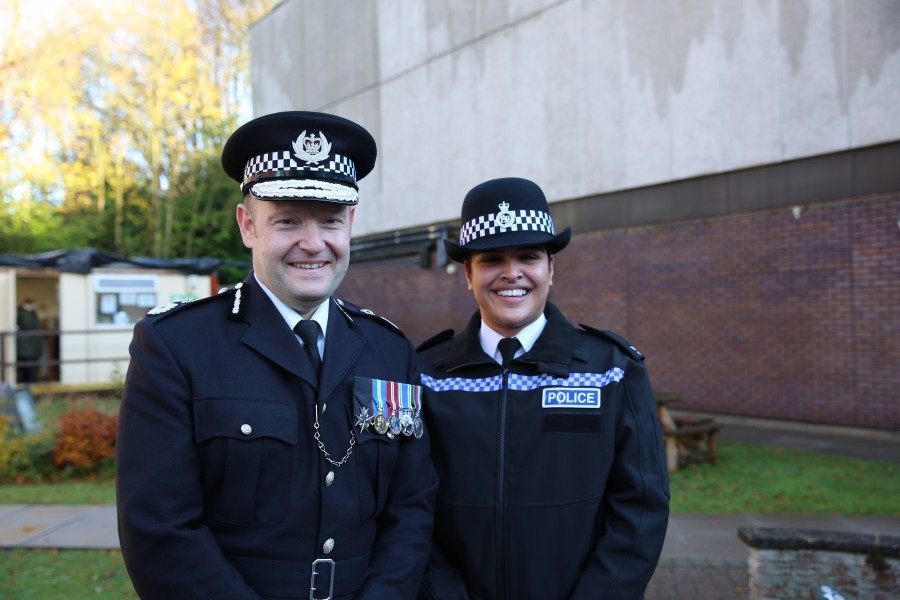 Chief Constable, Craig Guildford, said the force remains absolutely committed to becoming more representative of the people it serves and continues to work hard attracting the widest pool of diverse talent into its ranks.

He said: “I’d like to congratulate officers from IP21-02 cohort on completing the training course – one of various routes into the police force.

“The force is committed to significantly increasing the number of front-line officers on our streets and continues to make huge strides forward.

“This is happening because of the huge amount of work my officers and staff have put into our recruitment processes, which includes a real longer-term focus on community and youth engagement programmes, schools’ outreach, and positive action.

“I would like to place on record my thanks to everyone who has made this possible including our training staff who have once again done a fantastic job once in preparing our latest recruits for a rewarding career in policing.”

Working in the police service in recent years has become a very challenging task, but equally as rewarding.

Openings and job opportunities appear at different times of the year, mostly posted onto the Nottinghamshire Police website and their various social media channels.

To learn more about a policing career with the force visit: https://www.nottinghamshire.police.uk/careers/nottinghamshire-police-officer