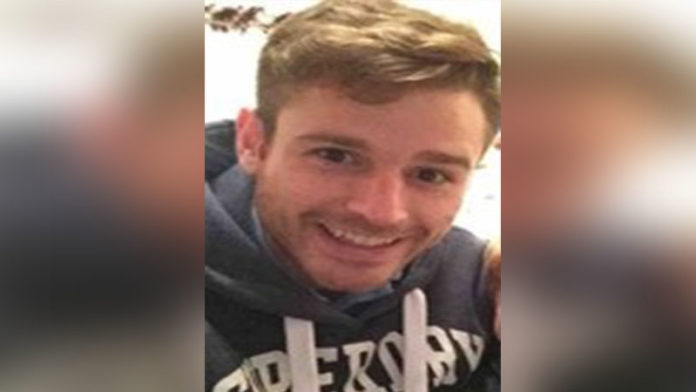 A Nottingham electrician has been banned for five years after it was found he owed the tax man over £100,000 in unpaid bills.

Stuart Palethorpe aged 33, has been hit with a £102,417 tax bill and a five-year disqualification order for an unpaid VAT bill and inadequate accounting records.

Palethorpe was the sole director of West Bridgford based electrical installations company, On Form electrical LTD, which was founded in early 2015 and traded until November 2018.

The company received a winding up petition in December 2018 following their unpaid tax bill and an official receiver was appointed as a liquidator.

A further investigation launched by the Insolvency Service found that in the last three years of trading, Palethorpe had failed to ensure that On Form Electrical LTD paid their VAT returns.

The High Court heard Palethorpe also failed to maintain adequate accounting records for the business leading to the Judge Schaffer handing out a five-year disqualification order starting on the 30th November 2021.

The disqualification order means that Palethorpe cannot partake in the promotion, formation, or management of a company without the permission of the court.

Dave Elliot, Chief investigator for the insolvency service stated that: ‘Directors must ensure their companies pay the correct taxes, but enquiries proved that Mr Palethorpe failed to do so while he ran the company.’

He added that: ‘The electrician’s ban should serve as a warning to directors that if you fail to fulfil your obligations and seek to gain an unfair advantage over competitors, by failing to properly account and pay for your tax, you could lose the protection of limited liability.’