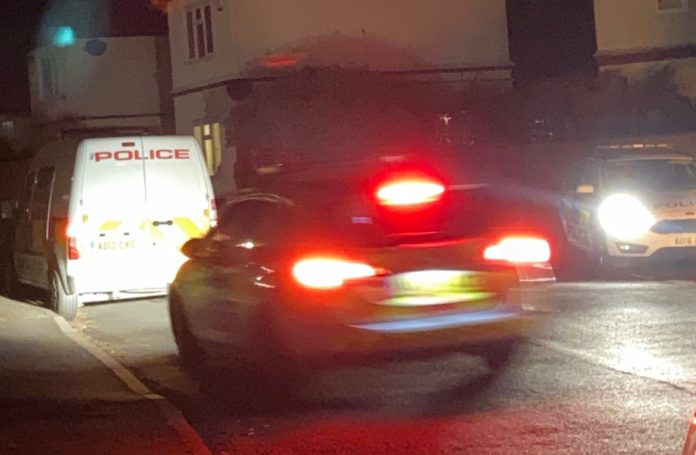 A man has been arrested on suspicion of affray and possession of a knife after a man was punched and a front door was damaged with a knife.

Police were called to Radford Road in the centre of the Arboretum area at around 1.40pm on Sunday (2 May 2021).

The arrest was made nearby and a knife was recovered from the scene.

Insp Ben Lawrence, of Nottinghamshire Police, said: “The incident comes as we complete a massive week of action to crackdown on knife crime in Nottinghamshire as part of the national Operation Sceptre activity.

“We are continuing our work to put a stop to people carrying and using knives and take these incidents extremely seriously.

“The man has been released on conditional bail while our enquiries continue.”

If you have any information about this incident call 101.