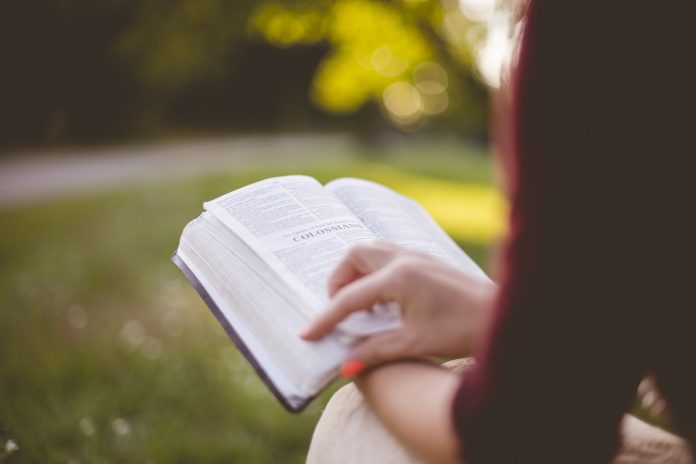 A Nottingham charity has raised concerns over the mental health of the city’s student population after it reported an increase in calls for help.

Muted, a group based in Nottingham which specialises in helping people struggling with their mental health, has said that since September it has received its highest ever number of calls from students attending one of the city’s two universities and hopes to raise awareness around the issue of the mental health of young people.

Ian Hastings, the founder of the charity, said: “We get a lot of inquiries from students. I would say in just the last week we’ve had almost 10 students from one of the universities in Nottingham get in touch with us, and our work with students is something we’re really looking to push going forward.

“The lockdown has really affected people in different ways and with many students possibly being isolated and stuck away from home for a long period of time it can be really tough.”

Mr Hastings also noted how difficult it has been for many charities to give support to people in need since the first national lockdown began.

He added: “It’s been really tough for charities lately of what you can do, especially when one of our main ways of helping people was through one-on-one peer support which now has to be done over the phone.”

Muted has also stated, however, that they are concerned that not everyone who needs help is reaching out.

“Though the number of calls from young people we have been getting is high, it’s not as high as we expected, which could be a good thing but also could possibly mean that not everyone who may need support is actually getting in touch”.

If you or anyone you know may be struggling with issues relating to mental health, Muted can be contacted though their website at https://www.muted.org.uk/.