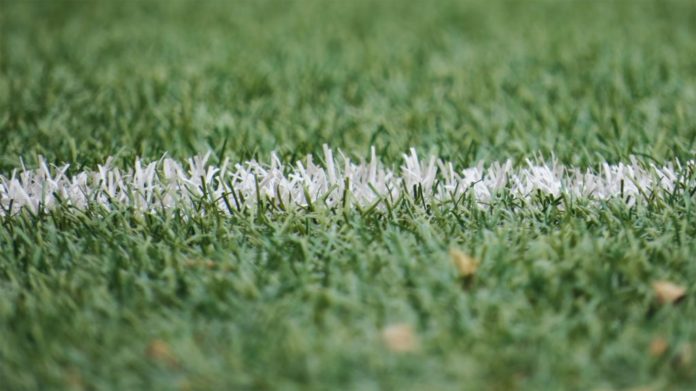 Tuesday saw a dramatic night of football with 4 red cards and 18 goals in just 4 games, including a 9-0 thumping of Southampton and another crucial win for Sheffield United. But what did we learn from last nights action?

United don’t need to rely on Fernandes for goals

Needless to say no one could have predicted United putting 9 goals past Southampton, but with the early sending of of debutant Alexandre Jankewitz and the later red card for Jan Bednarek the floodgates were well and truly opened.

Despite registering a goal and 2 assists in their hammering of the Saints, Fernandes first goal contribution didn’t come till the 69th minute of the game. By this point the Red Devils already led by a comfortable 4 goal margin.

With Rashford, Cavani, James and Martial netting for united they have shown that goals can come from more payers than just Fernandes.

Arsenal may have trimmed their squad too early

Arsenal Manager Mikel Arteta has made it clear that he intends to reduce the number of fringe players in his squad with the departure of 10 players, both temporary loans and permeant transfers, in the January window. But will this come back to haunt them?

The Gunners now find themselves with no senior team goalkeeper for their upcoming fixtures following the sending off of Berd Leno and injury to backup Matthew Ryan. As well as having to make due without David Luiz and Kieran Tierney, also through a red card and injury respectively, leaving their defense shorthanded.

They could have been in a more comfortable situation had they not allowed 5 first team defenders to leave in the last month, as well as selling goalkeeper Emiliano Martinez to Aston Villa in the summer, who is now proving himself a more confident and consistent shot stopper than Leno.

relegation battle will come down to the wire

Despite making no signings during the January window Sheffield United appear to have rediscovered some of their form with a win over West Brom last night their second in 3 games. They have now closed the gap between the 2 teams to just 1 point and are just 1 win away from drawing level with 18th place Fulham.

West Brom on the other hand have brought 5 new players into their squad last month, with Allardyce hoping that they will bring a much needed spark to his team. with signings such as experienced midfielder Robert Snodgrass and promising youngster Maitland-Niles, they may be able to steady their ship and push for safety.

Neto the difference maker for Wolves

Since the injury of Raul Jiminez, Wolves have struggled to find goals, but one player who  has significantly stepped up his performances is Pedro Neto. The Portuguese winger has been the stand out player for Wolves over the past few weeks, looking like the only spark in an otherwise underwhelming Wolves attack.

If the young winger can improve on his goal and assist tally he will be a serious threat to Premier League defenses.

Newcastle not yet safe from a relegation battle

Despite sitting 9 points clear of the relegation zone, Newcastle’s recent form will not be comforting for Steve Bruce. With just 1 win in their last 6 league games, and the teams below them looking to make a late resurgence, can Newcastle stay up?

Inquires to key defenders Fernandez and captain Lascelles will be a serious worry but with promising winger Saint-Maximin returning and Callum Wilson improving his goal tally they may have reason to hope.