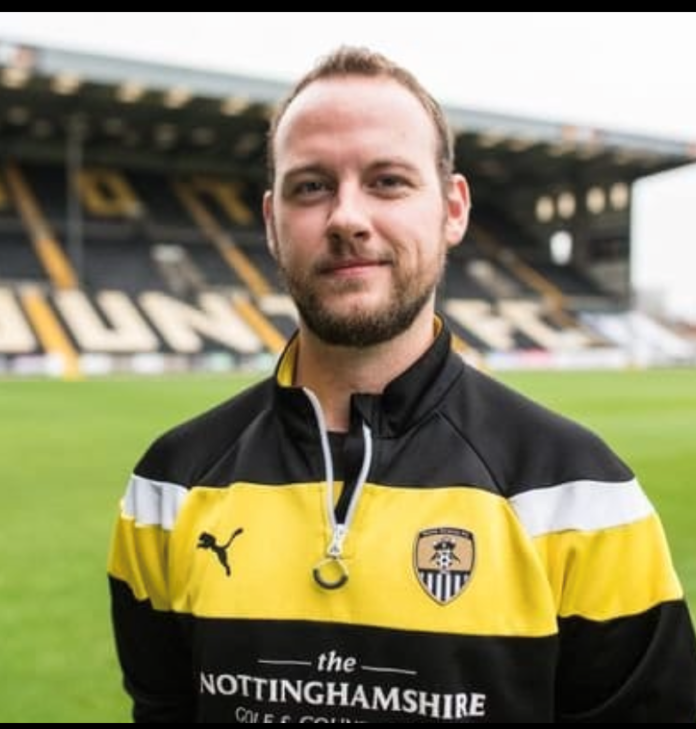 A Nottingham women’s manager hopes that more females will turn to coaching once their playing careers are over.

Adam Dunleavy has spoken about the growing popularity of women’s football and the many opportunities that the sport has to offer.

Although there is now a growing interest in females playing the game, the coach is hopeful that more can take up managerial positions as well.

Overall, Dunleavy, 33, sees a bright future for women’s football: “It’s just growing from strength to strength all the time.

“The women’s game has given me so much and I am massively passionate about it.

“There’s a lot of opportunities there and it’s only going to grow.

“I think alongside that as well the real key is encouraging female players that are coming out of playing to get into coaching and start doing their badges and volunteering and supporting the women’s teams and growing the amount of women in the game is really important.” 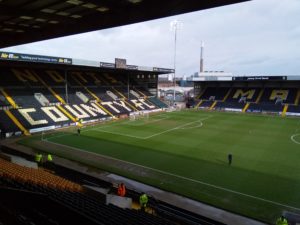 With play suspended, many in the game have been given a chance to reflect on how far football has come for women.

Former Notts County Women’s player Beth Curzon, 23, spoke about her thoughts on her own future in football.

She said: “After my playing career my goal is one-hundred percent to get into coaching.

“Ideally the dream would be a Women’s Super League coach, or somewhere at the highest level I can reach, but if not it would be wonderful to coach young girls like I have done previously, even if that is as a hobby.

“I think my generation and younger are the next group of women and girls who will be able to transform women’s football and push it to the next level in terms of opportunities through female coaches.

“I’m passionate about the development of women’s football so would love to be involved in any way I possibly could, in coaching or otherwise.”

Notts County Women FC are still unsure of when their season will resume.