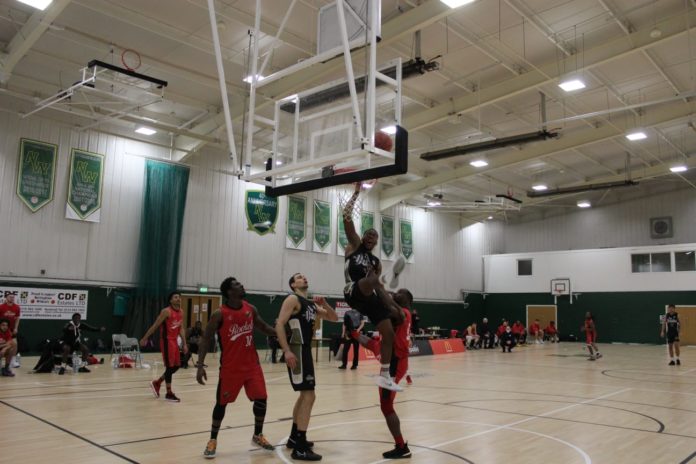 Stanley is concerned that player morale has been affected by lockdown even though the Hood have still been training twice a week.

“Like most, we’re desperately hoping for some normality this summer and it’s hard to plan without knowing what’s happening.”

Stanley stepped into the role as head coach back in summer 2020 right in the midst of the pandemic and is a strong mental health advocate.

“Everyone is struggling with mental health and lockdown at the moment because of the inconsistency in the situation,” he addes.

“This has been noticed with some of the team which the side has shown support towards.

“Making it out on the court for these young people now is huge.”

For the hoods, zoom calls have been a big part of keeping the side rallied and motivated, ensuring they’re supported, and making sure they’re looked after.

Phone calls, messages, and where safe walks have also been organised amongst players and staff to ensure the side have people to speak to, in order to help show support for those in the side who may be needing it.

As well as off the court, the club has been in full support of players opting out of games in necessary whether this is because of health or conscious reasons.

Following Christmas when the COVID situation worsened, player participation took a decline, but this was completely understandable from the staff’s perspective.

“This year is just about focusing on us and how we can improve as a team,” said Stanley

“This year, winning would be great… But at the moment can we just keep everyone happy and healthy.”

Stanley hopes that they can now create a bond throughout the roster which will pay off next season by the team being retained.