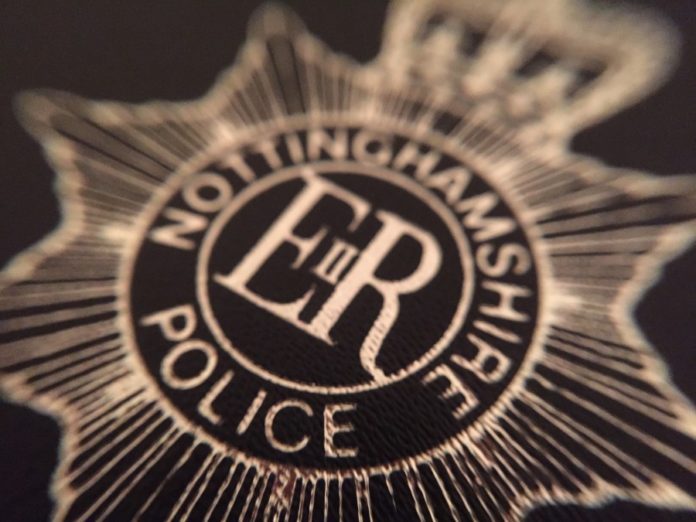 New fines of £800 have been handed out for the first time in Nottinghamshire to 21 people who ignored Covid laws to attend a student party.

A party of more than 15 people was broken up hours after stricter punishments were introduced nationally.

A DJ set-up was in place in a communal area of the flats in Castle Boulevard, near The Park, which patrolling officers discovered at around 1.15am on Saturday, January 30 after hearing loud music.

“The lockdown legislation doesn’t allow mixing indoors with people you don’t live with or have a support bubble with, so for 21 people to gather is blatantly flouting the law and there is no excuse for it.

“Covid-19 thrives where there is social contact and while the NHS continues to be under such pressure, large gatherings continue to pose a significant risk to public health.

“This is exactly why the government has had to take the step of introducing tougher new fines of £800.

“I hope this will make people think twice before they behave in a way that so obviously breaches the current restrictions.”

These fines will also double for each repeat offence to a maximum of £6,400.

Police also handed out £200 fines at two smaller gatherings at the weekend.

Ten people were given the fixed penalty notices after officers were called to a report of people gathering at a property in Gregory Avenue, Lenton, at 2.15am yesterday.

Four of those fined had their penalties increased to £400 for being repeat offenders.

Officers found a buffet, a poker table and bottles of alcohol at the gathering.

Nine people were also fined £200 after officers were called to a house party in Harrington Drive, Lenton, at around 11.30pm on Friday, January 29.

One person tried to block a bedroom door and two people were found hiding under a bed in the same room when officers entered the property.

Supt Antill said: “The police have a duty to protect the public and uphold the law.

“None of our officers want to have to fine people for doing something that in normal times would be totally acceptable.

“However, these are not normal times and it is now universally understood that social contact is how this virus spreads.

“Again I’d like to thank everyone who is helping contain the spread of Covid and reduce the pressure of the NHS by adhering to the current restrictions, and thank them for their support in the action we are taking against the few who put the safety of others at risk through their thoughtless behaviour.”