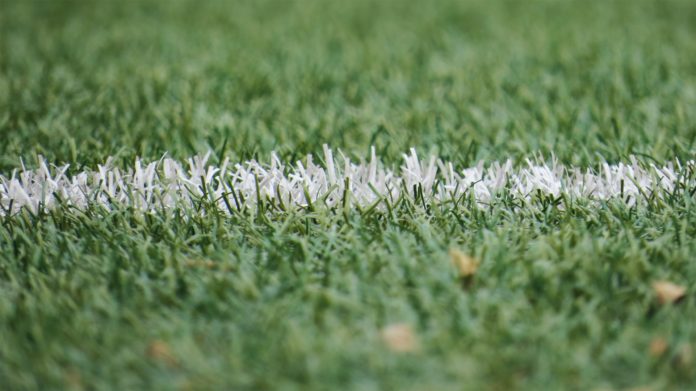 Tuesday saw all four Premier League matches won by the away teams as Manchester City, Arsenal, West Ham and Leeds United all triumphed. But what did we learn from this spate of away wins?

No De Bruyne? No problem…

The stats heading into the game looked bleak for City without star Belgian Kevin De Bruyne; Man City lose 25% of matches that KDB doesn’t feature in. Yesterday at a lowly West Brom, they were scintillating. Their fluidity of passing and movement that usually stems from De Bruyne’s touches were instead shared by Foden, Bernardo Silva and Ilkay Gundogan as City ran riot. Gundogan has emerged as a clinical goal scorer in recent weeks and added another two to his tally for the season – he now has six in his last eight.

🤯 Ilkay Gundogan has scored at least two more goals than any other player in the Premier League in 2021 (5) pic.twitter.com/ClD9GlRY5m

Arsenal’s 3-1 victory over Southampton was perhaps the most impressive win of the evening and underlined the Gunners dramatic upturn in form. They have now won five out of their last six games and have climbed into the top eight of the table. Yesterday’s game against dangerous Southampton, who beat them on Saturday in the FA cup, was a chance for Thomas Partey’s calming influence and incessant tackling to really stand out. His tenacity and power snuffed out the opposition’s attacking threat and ensured that his side stormed back to claim a mightily impressive three points.

End-to-end on the south coast ⚡️

Leeds can grind out victories

Marcelo Bielsa and his Leeds United teams have earned deserved plaudits for their extreme attacking and passing philosophies this season. Newly promoted teams do not tend to be so brave in their first season in England’s top flight; it usually ends in a one-way ticket back to the Championship. Yesterday was an example where, like their recent victory over Burnley, Leeds relied on dogged determination to prevail. Whilst extravagance and aesthetically beautiful football are their trademarks, the points count all the same… even if they aren’t as pretty.

Leeds have now matched our eight league wins achieved throughout the entire 2003/04 Premier League season with half of the season remaining (19/38). Milestone. #LUFC pic.twitter.com/OGnCyypzbA

Soucek is a class act… on and off the pitch

Who would have thought West Ham would be occupying a Champions League place half way through the season? David Moyes has formed a very similar team to the one he had at Everton for so many years – stoic with strong defenders, willing runners in midfield and a powerful striker to lead the line. The other key similarity is the role of Tomas Soucek, whose aerial prowess and tackling abilities replicate what Marouane Fellaini used to do at Everton. Soucek’s two goals yesterday helped his side beat their London rivals Crystal Palace and the Czech shone both on and off the pitch. Check out his tweet after the game:

The most beautiful feeling in football is when you realize you have helped your team. But this time I want to dedicate the win and my two goals to my wife. It's really tough time for her as she can't see anyone from the family. Thank you for taking care of me and our daughter! ♥️ pic.twitter.com/ZupZZhzoK3

This title race is going to be TIGHT

Whilst last season’s title race was very much a foregone conclusion, even before a global pandemic knocked the formalities back a few months, this season is shaping up to be a classic. Manchester City, Manchester United, Liverpool, Leicester, Spurs and Chelsea will all still believe they have a chance of being crowned champions. At the moment, City look as dominant as they have ever looked under Pep Guardiola and are on a formidable run of wins and clean sheets. United’s away form has propelled them to the upper echelons of the table and Leicester’s consistency has been extremely impressive this season.

Wednesday sees a further 6 Premier League fixtures including new Chelsea manager Thomas Tuchel will taking charge of his first game as his side host Wolves at Stamford Bridge.