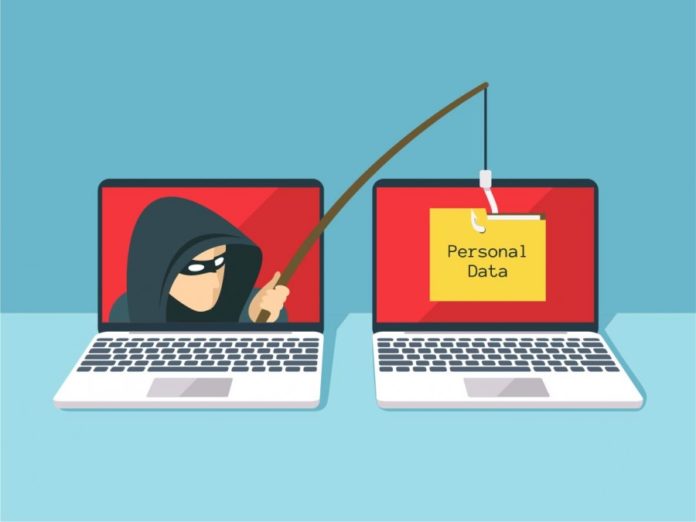 The fraud victim has spoken about her “horror” as scammers gained access to her computer through Bitcoin scam.

She was trying to buy BitCoins through a fake website she believed to be authentic when she was called by someone who told her to install a computer programme to track the stock market.

Minutes later a holding screen was put on as the fraudsters took control of her computer to remotely gain access to her bank statements.

Her and her partners passports were compromised during the cyber attack.

The website was dressed up with pictures and a quote from a well-known national consumer expert.

The 57-year-old woman, who runs her own business, wishes to remain anonymous, but is keen for others to know her story.

She has warned others not to fall for online fraud scams. She said: “I felt distraught and embarrassed and still do to be honest, but I want people to know that this does happen and anyone could fall for it.

“One of the reasons I fell for this scam was the website I was on was one I trusted. It looked like it was legit, with advice from a consumer expert and pictures. He’s an expert who I trust having seen him talking online and on television, so I just went along with it.

“Sadly I gave them approval to gain access to my machine remotely. They had access to my computer for 30 minutes. The fraudsters actually, very cleverly had a video and sounds playing, so it masked what criminal activity was happening in the background.

“From looking at the screen it appeared that the BitCoins were making money each second and minute. I took three calls from them. I wasn’t even sure how they got my number.

“I wasn’t happy. I felt hugely pressured by them. I felt rushed and when I said I didn’t have the time for them, they got nasty.

“They are so clever – they have an answer for everything and got you on their side by talking about fraud and scams that are about. I was totally sucked in.

“I was horrified when the realisation set in. I felt sick to my stomach.”

She later rang Action Fraud, who worked closely with the police, however the fraudsters during this time then continued to try to scam her by sending text messages.

The woman praised the force’s cyber protect officers for their advice and support. She now feels hugely knowledgeable and believes the whole ordeal has been a positive one in her life.

She added: “To be honest I hadn’t got a clue about staying safe online before the incident.

“Following the incident I worked closely with Nottinghamshire Police’s cyber protect officer to protect myself online and to help avoid further frauds from occurring.

She contacted her bank and was able to prevent the fraudsters making multiple attempts withdraw over £1,000 to from her account, but she did lose nearly £200 in total.

The woman has since had her computer wiped, a feeling she says makes her: “feel in control again and I feel more confident with knowing how to protect myself moving forward.

“I’ve had to take steps to protect myself from future identification thefts, I’m just so grateful to everyone for their support.

“I’d encourage people to just take their time when doing online transactions. People need to know it could happen to them and what to do if it does.”

The victim has been working closely with the force ensuring this doesn’t happen again to her.

The force spent time offering support and advice, which the victim has since shared with friends and family.

Cyber protect and prevent officer Kirsty Jackson said: “I’d like to thank the victim for coming forward and taking on board all the advice we gave her. She’s gone on to share this with her friends and family so it doesn’t happen again.”

“We were able to work closely with Action Fraud following the report and ensure that she was given the right advice.

“We spoke to her at length about what she can do online to make sure she isn’t defrauded again. All the information is on the force’s website, in an online safety checklist, so we’d urge others to give it a read. It might save you hundreds of pounds.

“Remote access scams are sadly common these days. Scammers posing as IT departments, network providers or online shopping companies (like Amazon/Amazon Prime) to trick victims into relinquishing control of their devices to hack into their accounts and steal sensitive data.

“Thankfully in this case the victim didn’t lose her life savings. Others aren’t so fortunate.”