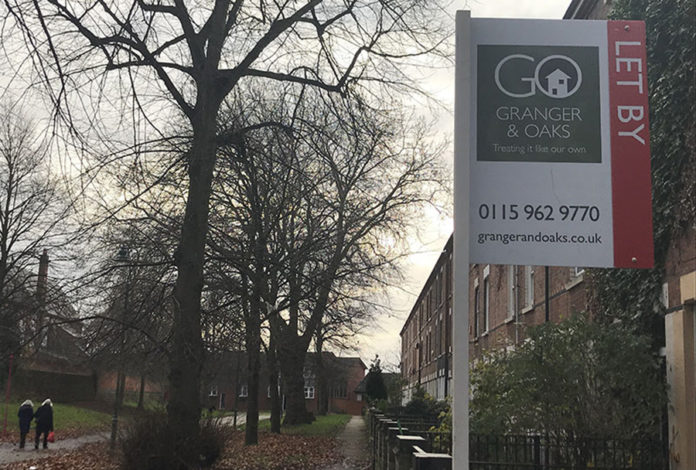 If you’re a prospective house buyer in Nottingham, chances are you could be facing inflated house prices entering into 2021.

A rise of more than £32,000 in the Leen Valley ward showcases Nottingham’s steep rise in average house prices throughout 2020, with prices set to continue to rise.

House prices in the Leen Valley ward in the Nottingham West area rose from £202,500 to £235,000 in just four months as all but six of city’s wards saw an increase.

But the rise is not just confined to Nottingham – national average house prices also increased by more than £18,000 in the first 11 months of 2020, according to the HM Land Registry’s latest data.

Recent data released by Halifax also indicated that house price growth nationally was on its “strongest run” since 2004, as the housing market continues to defy the potential effects of lockdowns and coronavirus restrictions.

Of the recent data, Russell Galley, Managing Director at Halifax said: “With mortgage approvals at a 13-year high, the current market continues to be shaped by a desire for more space, the move from urban to rural locations and indications of a trend for more home working in the future.”

The steady rise in house prices in Nottingham is said to be aided in part by the ‘stamp duty holiday’ announced by Chancellor Rishi Sunak in March of this year, which cut stamp duty rates to zero until March 2021.

This shows that the Chancellor’s measures could have helped to protect the housing market from the effects of the Covid-19 pandemic which has ravaged other sectors.

Gemma King, 27, who is an NHS nurse has recently moved into her new house with her husband Dan King.

Of the UK’s rising house prices, she said: “The rise didn’t really affect us as we already planned to buy but it did make us a lot more keen to get the purchase done.

“We bought in August, so it seems we just missed the higher increases.”

There were some areas in Nottingham which experienced a drop in house prices from December of last year to March of 2020.

The meadows ward saw a decrease of £8,900 in the six-month period.

There is worry amongst housing experts that 2021 could facilitate a sharp reverse in fortunes.

“A slowdown in housing market activity is likely over the next 12 months”, said Galley.