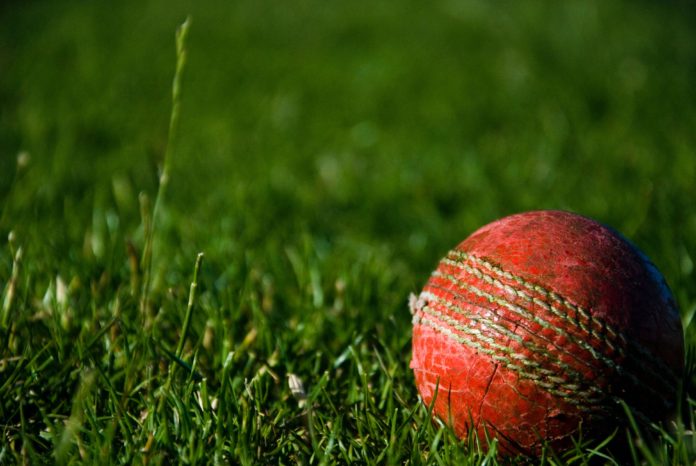 England secured their fifth away win in a row with a series sweep as they capitalised on Sri Lanka’s 126 all out in the second innings.

Opener Dom Sibley (56no) and Jos Buttler (46no) stepped up to score a combined total of 102 runs to take England to a six-wicket win in the series, with a score of 164-4.

After Sri Lanka’s collapse in the second innings, England needed 164 to win the series on what was a battered pitch.

The Islanders offered themselves some hope early on in the innings as Root (11) and Dan Lawrence (2) were both bowled out and left England at 89-4.

But Dom Sibley, who opened the batting, scored a gritty half-century after only scoring six runs in his previous three innings.

On a deteriorated pitch, Sibley rode his luck at times and survived three close LBW calls after they all went to an umpire review.

Sri Lanka’s Lasith Embuldeniya was the only player to provide resistance to England in the innings as he finished with figures of 10-210.

But his good work proved to be all in vain as the unbroken stand of Sibley and Buttler, who scored 75 runs, took England to a fifth successive win on the road and secured a full sweep of the series.