Nottingham’s very own celebrity actress, Vicky McClure, who is an ambassador for the new foundation, revealed the changes on her Twitter account

McClure is known for her roles in Line of Duty and Shane Meadows and won a BAFTA for best actress in 2011. 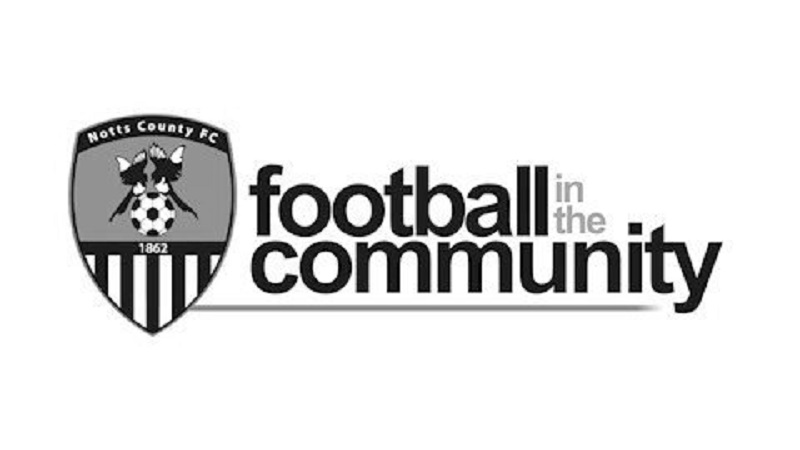 She spoke of the reasoning behind the rebranding and the steps needed to ensure its success.

“Today marks the start of an exciting new chapter for the charity.

It believes anyone can be transformed with the power of sport,” she said after the unveiling.

The one and only @Vicky_McClure, Ambassador of the #charity, announces our new name 🎉👇

The charity helps people by offering a range of sporting opportunities to encourage more positive behaviour and improve people’s confidence and skills.

They offer their schemes to all ages, those with disabilities and those that have been marginalised.

The charity has been running since 1989 and continues to be ever present in the Nottingham community.

It runs a National Citizenship Scheme in particular, that engages youngsters aged 16-18 in team bonding activities and a charity event at the conclusion of it.

Notts County hires the staff and allows their facilities to be used for any needs of the youth programme, as many other clubs around the UK do too in the government-led initiative.

If you are in need of this support and want to get your children involved please contact Notts County Foundation at https://www.nottscountyfoundation.org.uk/contact/