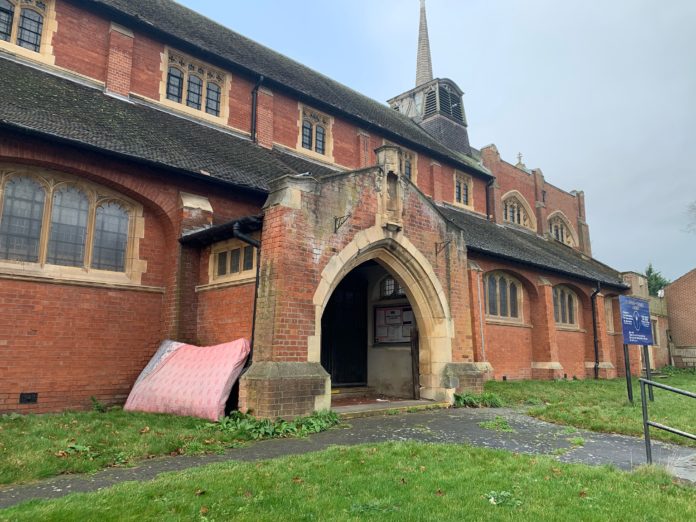 For the majority, December is full of jovial excitement and a time to share precious moments with our loved ones. But for the minority, especially the homeless, it can be a cruel, relentless challenge that stretches their physical, mental and emotional state to the brink of collapse.

This year has been a true test for everybody, potentially one of the hardest we have faced as a generation yet. However, lockdowns and a deadly virus are just one of the challenges faced by the homeless. To them, it is just another bag they must lumber on their shoulders along with the other constant worries of finding a safe place to stay and where the next bit of food comes from.

Russell Stevens, 29, from Nottingham, has spent the past two years without a home and is currently staying in the entrance of St Stephen’s with St Paul’s Church, a disused church in the Hyson Green area with little protection from the harsh, winter climate. He often sleeps here in a foetal position to retain the small amount of body heat he radiates, a ritual he has to do every night as his ripped, shabby quarter-zip jacket no longer has an inner lining to do its primary job of keeping him warm.

Covid-19 has made living on the streets even more excruciating than before, with less support being offered and even more people snubbing their noses at those living inside of a rucksack. There are those helping, however. One local food bank which is tirelessly fighting the corner for homeless people is Tracey’s Street Kitchen. With an abundance of experience in the world of the homeless, one that is far from the world of our own, the Street Kitchen provide hearty meals throughout the day for as many as 170 people. It has been strong enough to stop Coronavirus from dampening the volunteers’ spirits and has continued to provide one of few lifelines to a surplus of 300 extra eaters from the Nottingham area.

Owner Tracey Dickinson found herself on the streets while pregnant at the tender age of 14. Her past story is a traumatic and profound one but has since blossomed into a heartwarming tale, now, owning her own home and food bank to support the very same men and women who find themselves in the same situation.

Tracey said:” It is one of the hardest things, being homeless. It’s horrific. If I can help at least one person then I am doing my duty. We cooked such a variety of meals so that the people who come in get the vitamins and minerals they need.”

Tracey’s Street Kitchen will be providing meals to the homeless throughout the winter, even on Christmas Day, to give some much needed normality to the people on the streets. They will receive a full English breakfast and a roast dinner.

“We have lots of people cooking from home, making loads of hearty meals”

Russell, has been left on the streets for the past two years after his abusive ex-girlfriend locked him in their house and he had to jump out of first-floor bedroom window, breaking his ankle in five places. Without a fully-functioning leg, Russell couldn’t get work and turned to the streets as his last option. Equipped with only a Nike satchel and his single crutch, Russell will sit outside a local shop, talking to people and dishing out kindness for one and all.

His unimaginable situation has not once killed his happiness and he continues to smile, saying: “you have to take each day as it comes, I’m alright, it’s just about finding somewhere to stay.” 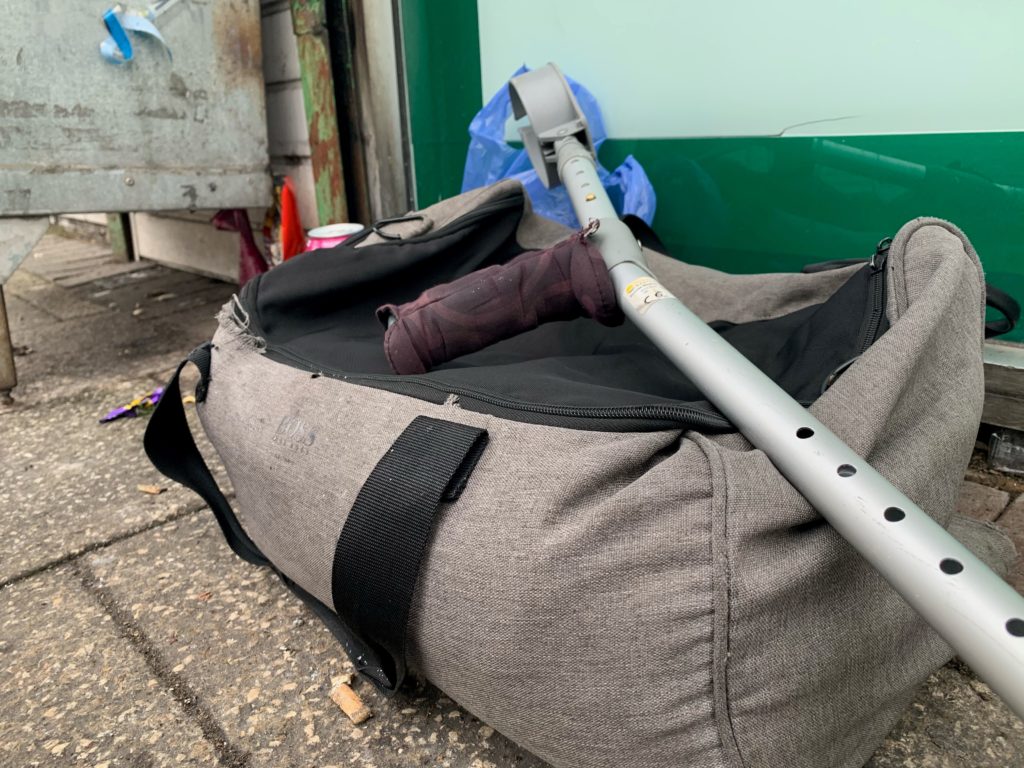 Even with his smiles, it is still clear to see he is struggling each day, with only the support of Matt, another homeless man he has befriended. They will often go into the city centre to try to get help but will instead pitch up on the stone steps of a hotel entrance for another almost sub-zero night. Covid has not only killed any chance of getting a bed for the night, but has also made it near impossible to find support from the council, which is working with reduced numbers.

It is not an easy time for any of us at the moment, but it is especially hard for the people who have the streets as their only friend and a rucksack they see as family. It is important to remember, the woman who sits at the local supermarket or the man carrying his only possessions in a bin bag are people, too. They are not invisible, now more than ever is the time for unity.

A quick hello or gentle smile is enough to show these people you care during this festive period.