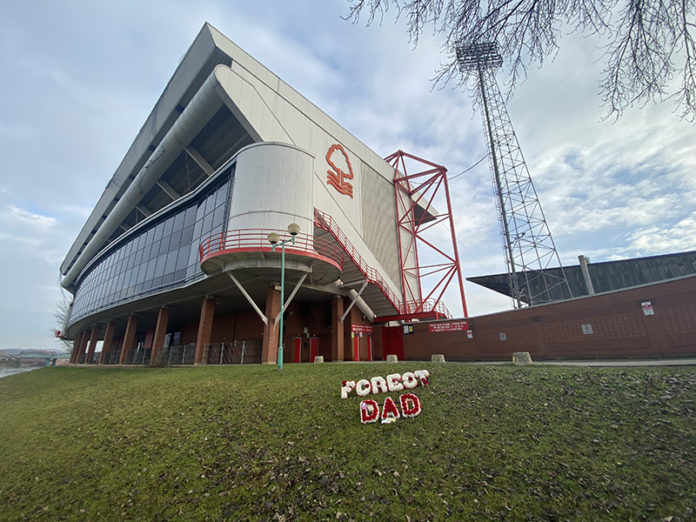 They face a Norwich side who come into this game off the back of a 2-1 win against Sheffield Wednesday which put them back on top of the Championship.

Meanwhile, Forest have now had four defeats in their last five games.

A loss could see the Reds drop into the relegation zone if either Wycombe or Derby win their matches.

Forest fans will be able to attend the match at Carrow Road after the first successful showing at Reading last week.

Norwich has been placed in Tier two which allows 2,000 socially distanced fans into the stadium.

Chris Hughton could do with a positive result but will know how hard a task it will be against the Canaries who are off to a flying start having lost only three games so far this season.

But Forest will go into this game with some hope after Sheffield Wednesday’s valiant effort was undone late on, by two quick fire strikes in the space of five minutes.

Forest lost 2-0 to Reading last time out in a lacklustre performance which saw them down to ten men for the majority of the game.

Ryan Yates saw red inside the first 15 minutes after handling the ball on the line to prevent a certain goal, which means the Forest midfielder will be suspended for the upcoming game.

Norwich are without Todd Cantwell, who is recovering from a hip injury, and first-team keeper Tim Krul, who is still not available.