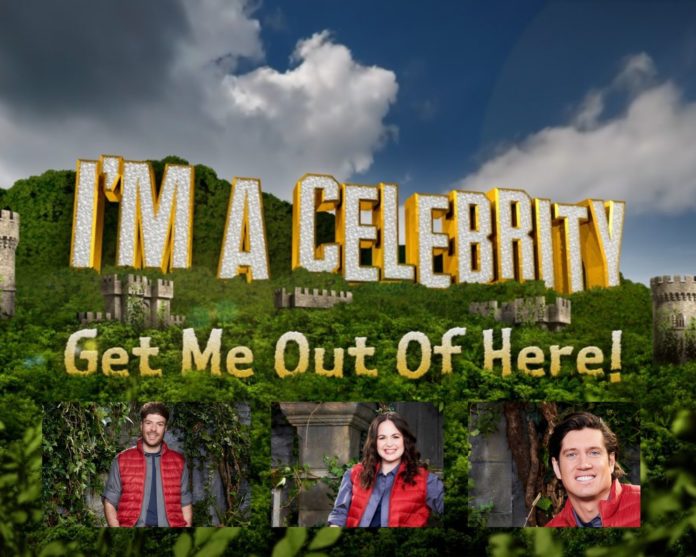 I’m a Celebrity Get Me Out of Here 2020 will be coming to an end tonight after three weeks of filming at the Welsh castle.

In the spirit of the show, we asked the people of Nottingham who they would like to win.

Via social media, over 400 people voted for their winner, with Jordan North taking the top spot with 154 votes.

In a close second place was Vernon Kay with 141 votes and Giovanna Fletcher came in third with 111 votes.

People from across the country have also been having their say on the latest series via social media.

Pat Web, who is a member of an I’m a Celebrity fan group on Facebook, said: “I would love Jordan to win as he is the one with less confidence and overcame his fears.

“Vernon is also great so Jordan to be king,  Vernon second.”

Jordan had a tough start to his I’m a Celebrity experience, being selected by the public to attempt the first three trials.

He has now stolen the hearts of the people of Nottingham, and is the firm favourite to win.

Other viewers don’t have a preference for the winner, and are looking forward to the final whatever the result.

Geraldine Thompson said: “In my eyes they are all winners they have all been brilliant.”

Generally, people have enjoyed the new version of the show, which is usually filmed in Australia.

Facebook user Pam Veysey said: “Its been a great programme.

“Thank you to all the team for cheering us up in these dark days.”

Bosses are expecting big numbers for tonights show after the launch of the series broke records with 14.3 million people tuning in to watch the first episode.

This year’s I’m a Celebrity Get Me Out of Here final will be broadcast tonight on ITV1 at 9 pm.