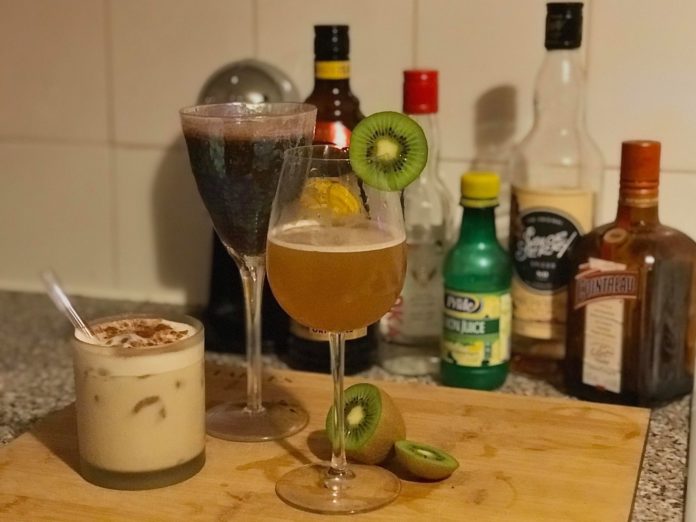 As of December 2nd, Nottinghamshire fell into Tier 3, along with a lot of parts of the country. With that comes the continued closure of our beloved pubs and bars.

Bartender Dan Turvey, who works at Brown’s Brasserie on Park Row in the city centre, has pulled together some of his favourite festive cocktails, to make sure we can all enjoy the spirit of Christmas in the comfort of our own homes.