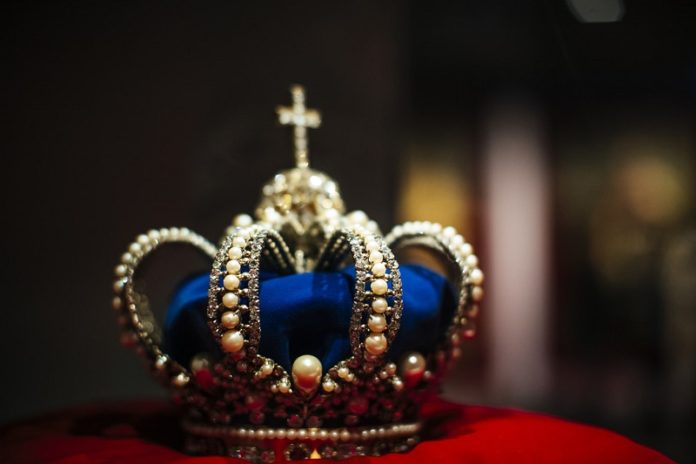 The much-awaited season four of award-winning The Crown, continues to attract fans committed to the royal drama.

The Netflix Original series, which has been ongoing since 2016, has grown in popularity, even reaching number one in the UK on Netflix.

Whilst still following the life of Queen Elizabeth II (Olivia Coleman), director Stephen Daldry introduces us to a number of new characters this season including Princess Diana (Emma Corrin).

We are given a royal insight into how the relationship between Charles, (Josh O’ Connor) Diana and Camilla (Emerald Fennell) unfolds and unwinds.

Which unfortunately makes us fall out of love with the prince we once knew in season three.

Season four also welcomes Margaret Thatcher (Gillian Anderson) into parliament and we have to say that her portrayal of the character is eerily accurate.

Anderson captures the intricate details that make up Thatcher’s personality, from perfecting her iconic hairstyle to even doing the subtle upper lip quivers that Thatcher once did.

We surf a wave of emotions this season as we are exposed to hard hitting, iconic moments in history.

With the unexpected death of Lord Mountbatten, to Michael Fagan’s unprecedented break-in to Buckingham Palace, this season is not short of drama.

However, whilst the appearances of the actors when compared to their real-life counterparts are uncanny, the same can’t be said for the way the real-life events unfold.

Understandably, the show requires elements of drama but that doesn’t mean to say we weren’t gutted when we learnt that Lord Mountbatten never actually wrote that letter to Charles before his death.

Yet again we are sucked into the sumptuous lives of the family as we learn about even more royal traditions and protocols.

Not to mention the urge we all have now to learn how to play ‘ibble dibble’.

But, if there’s one thing we’re certain of, it’s that since watching The Crown, we are all sounding slightly more well-spoken.