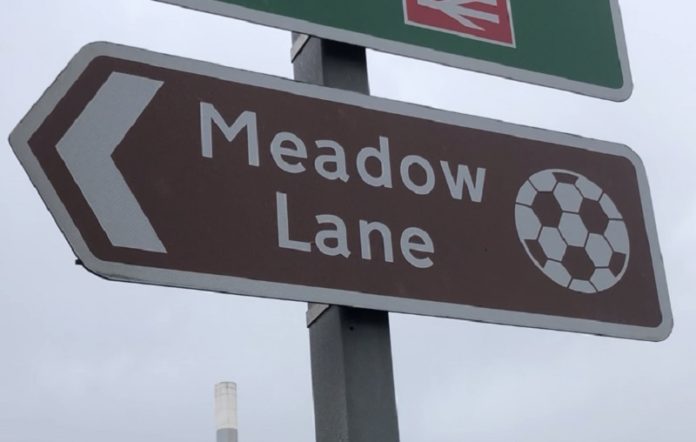 Basford United: The Lions next take to the field against Rushall Olympic a week today (8th December) in the FA Trophy first round.

Carlton Town: After a month out of action Carlton will play host to Cleethorpes Town in the Northern Premier League South East this Saturday 5th December.

All below fixtures to be played Saturday 19th December unless otherwise stated:-

Clifton All Whites: A bit of a wait for All Whites fans until they play Rainworth Miners.

Clipstone: Clipstone will welcome Radford to the Lido Ground as their first game back.

Dunkirk: Like all other East Midlands Counties teams, Dunkirk will be raring to go when they travel to Hucknall.

Kimberley Miners: Kimberly will look to steal a march on the competition when they play Ingles, the game being played on 5th December.

Rainworth Miners: They will be looking for three points on the road versus Anstey Nomads on 12th December.

Teversal: They will travel to Borrowash Victoria for their first fixture back.

West Bridgford: Visit Ingles on the last Saturday before Christmas.