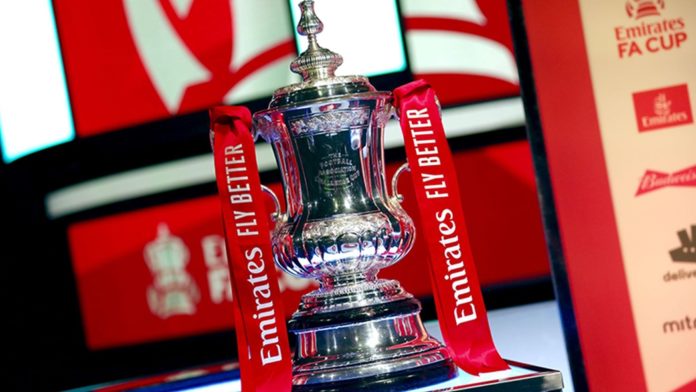 Nottingham Forest have been drawn at home to Championship rivals Cardiff City in the third round of the Emirates FA Cup.

Forest, who currently sit 21st in the Championship, will play 14th placed Cardiff over the weekend of January 9 and 10.

The Reds came out 2-0 losers – thanks to a Keiffer Moore brace – when the two sides met on September 19 in the league.

Cardiff have a superb record against Forest winning on each of their last six visits to the City Ground.

Forest were ball 29 in this year’s draw, while their visitors were ball 11.

Forest managed to avoid both their usual FA Cup opponents in Barnsley and Chelsea, who drew Tranmere Rovers and Morecambe respectively.

Fans had mixed views on the draw on Twitter. “No replay or fans hardly like we’ve missed out on a top tie though is it,” said @domthered on Twitter. @TheBala10 said: “Out of the frying pan, into the slow cooker.” @jacobhodgkinson said: “Could do without that game, frankly. It’s pointless anyway, and we need to concentrate on not getting relegated.”

Elsewhere, Derby County were drawn away to Chorley of the National League and Mansfield will also play away from home against Cheltenham Town.

The lowest ranked team still in the competition, Northern Premier League side Marine, will host Jose Mourinho and his table-topping Tottenham Hotspur.